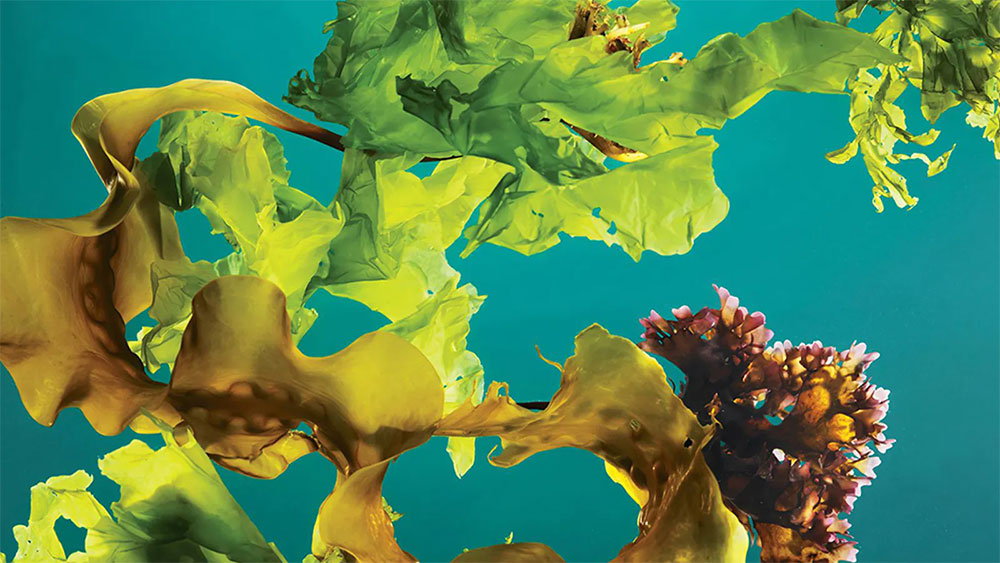 In Australia, apart from sustained periods of drought which put intense pressure on farming families and localised bushfires in the warmer months, for a lot of our population in the cities and suburbs natural disasters sit at the edge of our consciousness. Other countries too appear to deal with natural disasters on a more regular basis, such as the earthquakes which shake Japan daily, or hurricanes in America’s south. We see them on the TV, we sympathise, but we do not see tangible consequences for our daily lives.

The bushfires of 2020 changed that. The blazes obliterated much of Australia, not only bushland but destroying homes and even entire towns. For the first time, as a nation we faced a real climate disaster, that the deniers couldn’t fob off as ‘just a part of Australia’s climate’ like they do with prolonged drought. The bushfires were not a tragedy – they were millions of tragedies that forever changed the lives of everyone they touched, incinerating the notion that our climate heating at the current rate is just part of the natural rhythms of the planet.

What if there were forests that couldn’t burn, and that actually helped tackle climate change, as well as providing countless other benefits and opportunities for agriculture and industry?

Although the technology is not quite there yet for large-scale seaweed farming, there is really promising evidence that this wonder of the seas could do a lot to dial back global warming. Seaweed grows super fast, and as it grows it absorbs carbon and locks it in its fronds. There are scientists who believe that we could cultivate large swathes of kelp in farms across the oceans, which would trap carbon. We could either sink the seaweed to the depths of the ocean, where the carbon would remain for tens of thousands of years – or, more in line with sustainability, the seaweed could be harvested for a bunch of other uses.