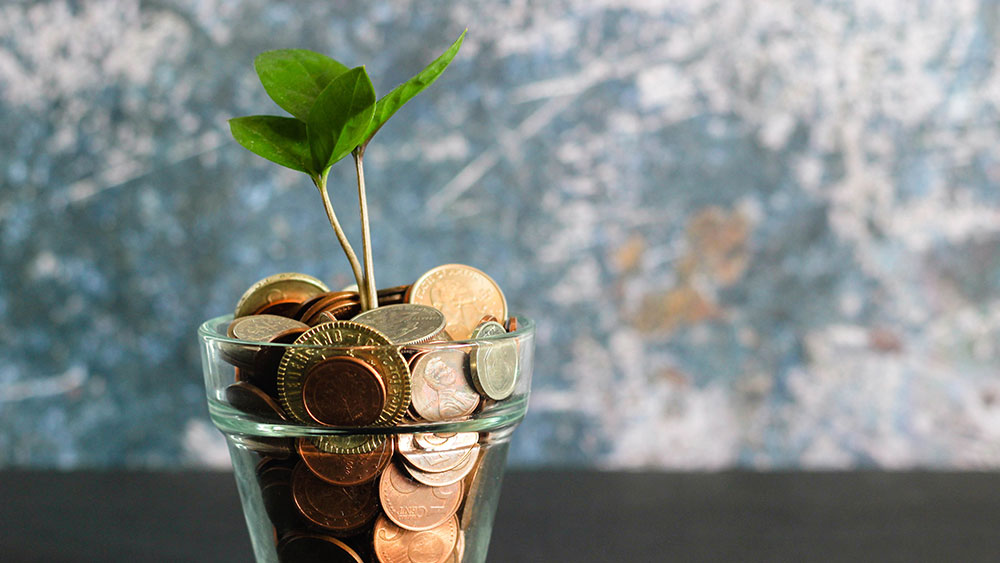 Every time there is an election, inevitably there will come the tug-of-war debate from all sides in the battle between the economy and the environment. Generally environmentalists and their views are reduced to the cliche of a wild-haired, madcap hippie Greenie who drinks mushroom coffee and knits their own sweaters from bits of fluff they find under the bed. These kooky caricatures are scorned for wanting to save a few trees, and ridiculed for apparently placing the needs of some cuddly animals above those of working people who need money to feed their families.

Funny that these people who are mining and irrevocably ruining the land forever, are justifying it by supposedly doing so for their children’s financial security, when it is these children who will have to later deal with the fallout from environmental destruction when they are grown ups – ironic, right?

Any sensible person who knows the arguments understands however that the economy and the environment are not separate entities. They are in fact closely interlinked, and can in fact enjoy a mutually beneficial relationship. The politicians justify the mining and destroying of the environment under the mask of growing the economy and creating jobs, in a bid to be seen to be helping working families and therefore stay in office.

News flash – it doesn’t have to be one or the other!

Environmentalism, contrary to the commonly perpetuated image of the whining Greenie with extreme opinions that have no place in sensible debate, is actually about benefiting all aspects of the world and society in a holistic and sustainable way, instead of ‘growing the economy’ which inevitably just mostly benefits a few wealthy white men at the top of the pyramid.

Even more astonishingly, investing in green economic practices is actually better for business. Coal might make you rich for now, but if it screws up the earth you’re going to have no clean seas upon which to sail your million-dollar yacht and party with Swedish models. Renewable energy and long term, sustainable industries will ensure Helga and Gretchen don’t burn to a crisp in the blasting sun under a thinning ozone layer and warming climate.

Photo by Micheile Henderson on Unsplash

Support your local
Scroll to top