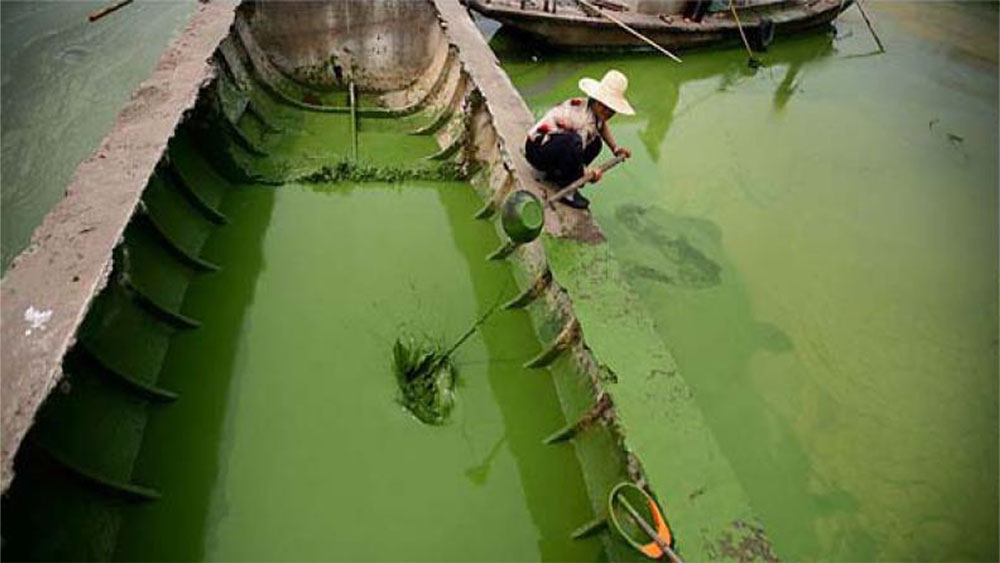 Water shortages and water pollution in China are such a problem that the World Bank warns of “catastrophic consequences for future generations.” Half of China’s population lacks safe drinking water. Nearly two thirds of China’s rural population – more than 500 million people – use water contaminated by human and industrial waste.

Water consumed by people in China contains dangerous levels of arsenic, fluorine and sulfates. An estimated 980 million of China’s 1.3 billion people drink water every day that is partly polluted.

In summer of 2011, the China government reported 43 percent of state-monitored rivers are so polluted, they’re unsuitable for human contact. By one estimate one sixth of China’s population is threatened by seriously polluted water.

Article and image from iecoworld.com

Surfing shots with an ugly plastic twist
Scroll to top