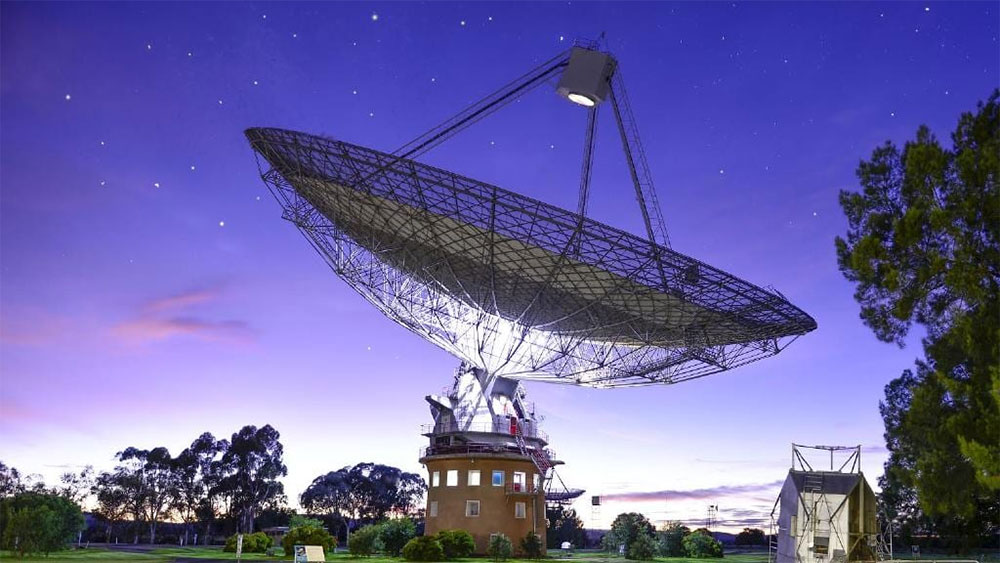 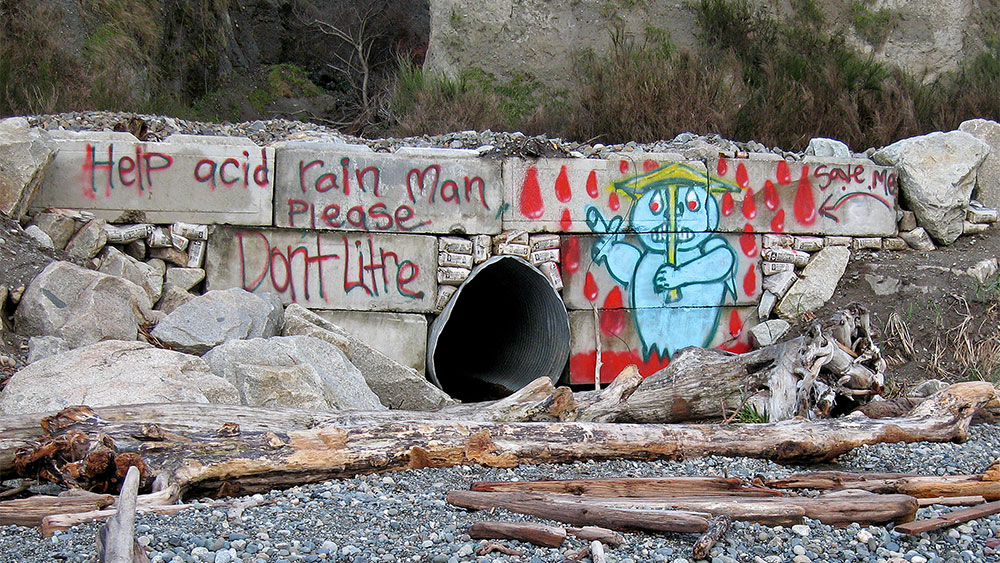 Acid rain gases begin in urban areas but they can drift hundreds of miles away wreak havoc on forests and lakes.

Acid rain may not have quite as much prominence in public discourse as it did years ago, but that doesn’t mean that the problem has gone away. Acid rain effects can be devastating, particularly to forests and aquatic ecosystems, making waters toxic and depriving the soil of essential nutrients.

When fossil fuels like coal and oil are burned by power companies and other industries, sulfur is released into the air, which combines with oxygen to form sulfur dioxide. This compound, along with the nitric acid that forms due to car exhaust, dissolves into the water vapor in the air, which then pours down in the form of acid rain. While acid rain gases originate in urban areas, they can drift hundreds of miles into rural areas to wreak havoc on forests and lakes.

According to the United States Environmental Protection Agency (EPA), these effects are most dramatic in water environments like streams, lakes and marshes. Most bodies of fresh water have a pH between 6 and 8, meaning they are on the alkaline, or ‘base’ side of the pH scale. As acid rain falls into the water, it lowers this pH, and the surrounding soil is often unable to buffer it. The acidic water leaches aluminum from the soil, which is highly toxic to many species of aquatic organisms.

Aricle and image from MNN 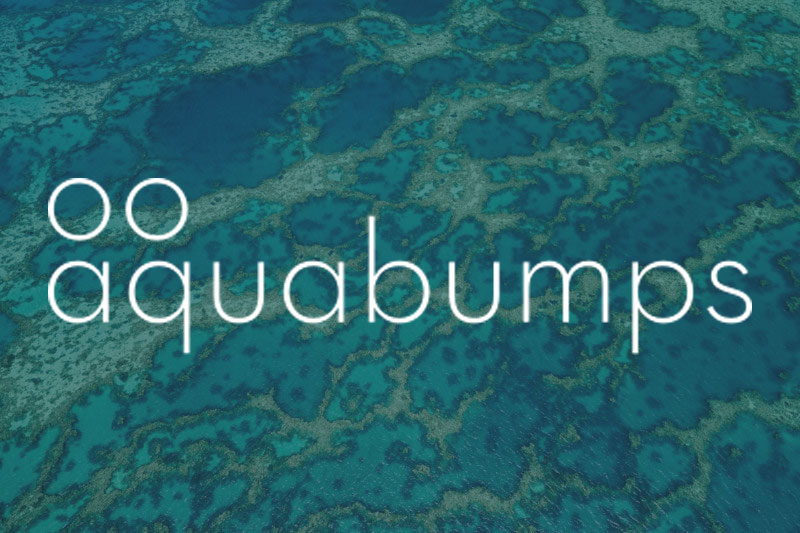